Secrets to a Successful Market Garden 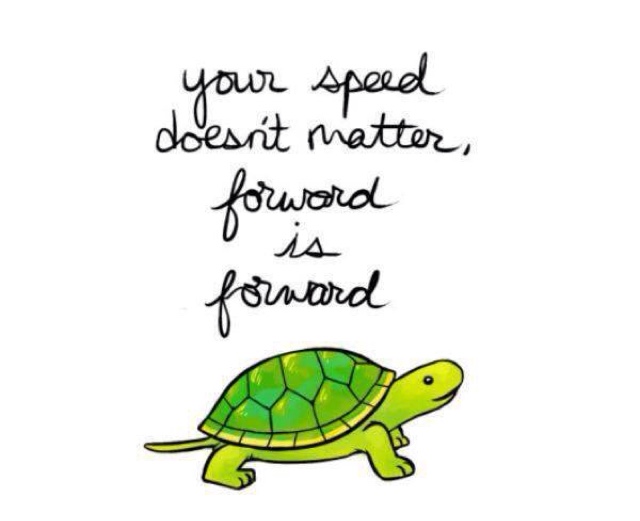 I'm going to take the weekend to write this but would be interested in your input as well. I'm going to reference our own experience, John Seymour, JM Fortier, Curtis Stone, and some great research from Victorian England to 1960s Canada. If you have an idea please message me at humblebeecanada at g mail dot com.
Posted by Elizabeth Faires at 2:45 PM No comments: 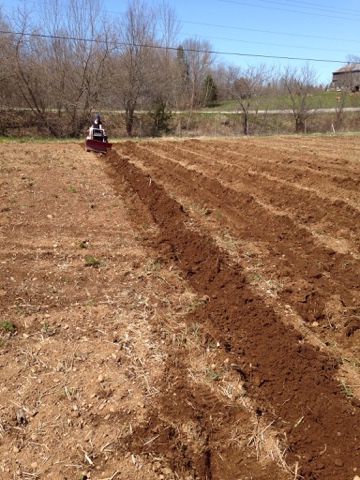 Just more of an update than anything. We finally have a nice day for working outside so the bed forming continues and then we will lay drip hose. Stephen is plowing furrows in the ground then piling the dirt up to form raised beds and pathways. It's a labour of love! We have some crops in the ground already but everything just seems slow this year. The nighttime temperatures are finally above freezing and so we will be planting like mad for the next two weeks. Thanks for your support. Back to work! 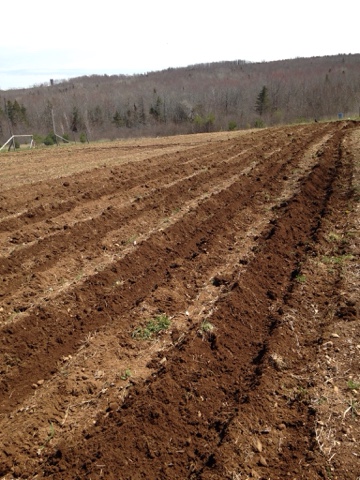 Is it Spring yet? 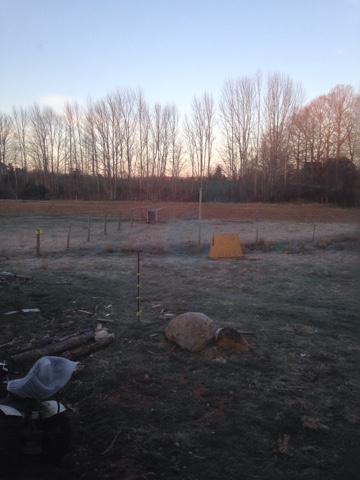 While most of the country is enjoying Dpring several weeks early, the east coast is arguably colder and a few weeks behind. The day's certainly are warm enough being just a few degrees colder than normal, but the nighttime temperatures are well below freezing, even in the greenhouse. The sun is just coming up on this lovely May 1st and it's currently -5C/ 23 F inside the greenhouse. With the Suns rays it will quickly rise
to more comfortable levels but the low overnight temperatures mean seeds are delayed in sprouting, and some sprout only to freeze at night. It's very frustrating! Next week will see a return to above freezing temps but for now it's driving me crazy not to have more plants ready for people who are only seeing the warm days and want to plant.
I shouldn't complain too much. Yesterday our friend Beckie and several other people were trampled by a crazed cow at the livestock auction. I think it sent a half dozen people to the hospital including at least 2 children before the police had to shoot it. And all because nobody at the auction thought to make sure all the gates were closed on the pens before unloading the cow. The cows owners took away her calf and unloaded her and she basically panicked and ran through the barn full of people viewing the other cattle for sale. I feel bad for the cow and for everyone who got in the way of her horns and hooves. A very scary situation that would have been much worse if one of the small children had been killed. It makes me very wary now of visiting Lawrencetown.
I'm off for a firearms course today with my son Jordan. Should get going. It's 6 already.
Posted by Elizabeth Faires at 6:01 AM No comments: